Shafaqna Pakistan: Justice Project Pakistan (JPP) has Saturday said that the Coronavirus infections in Pakistani prisons are being understated by the government. They also highlighted that several other human rights organizations have already stated the same.

In a statement, JPP said that the jail authorities had reported the first COVID-19 case in Lahore’s Camp Jail on March 24 after which the jail was immediately turned into an isolation centre. “By April 6, authorities reported 50 cases from the jail. By April 15, there were 59. The infection rate in the jail was 19.33/1000, much higher than the 0.09/1000 rate in the city of Lahore,” it said.

However, after reaching 97, the number of Coronavirus patients in Punjab was suddenly slashed down to 86 without any explanations by the health department. Interestingly, the same day Prison Department, Punjab stated that the number of COVID-19 cases in Punjab’s jails was 78.

To add to the confusion, the federal ombudsman’s report submitted in the Supreme Court on April 28 reported only 47 positive prisoners in the country.

“The JPP is relying on the highest reported numbers for Punjab until the authorities provide a reasonable explanation to clarify the discrepancy,” the statement said.

JPP also expressed concern over Karachi’s prisons where 40 new cases emerged on May 18, and another 212 the following day. 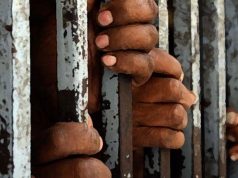 Over 140 prisoners infected with COVID-19 in Pakistan 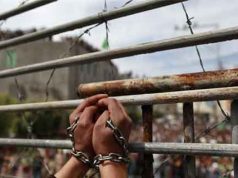 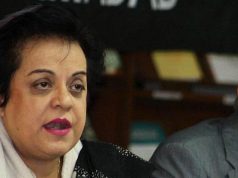 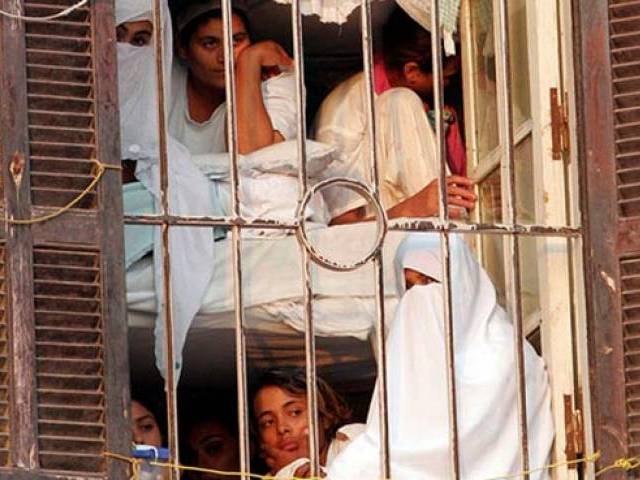 Two more sent to the gallows in Faisalabad