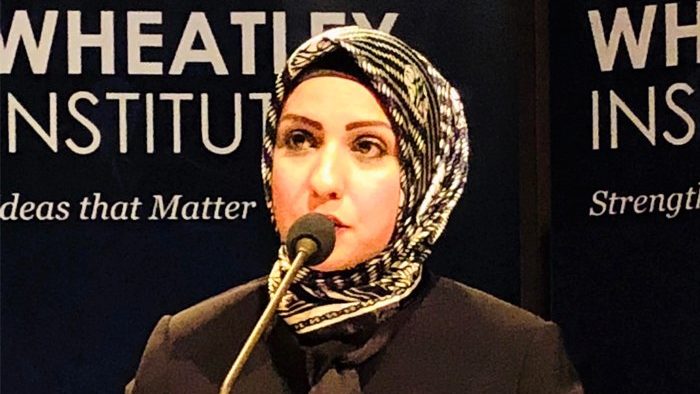 Shafaqna Pakistan: British-Pakistani woman Raffia Arshad has become the first-ever hijab-wearing Muslim district judge in the United Kingdom. Arshad graduated in law from Oxford Brookes University and then worked as a barrister at a family law firm. She has also written a book named Islamic Family Law.

Geo.tv reported that Raffia is also the first one from her family to be able to attend a formal university education and hence showed a lot of gratitude on her promotion.

She said that her appointment is a moment of celebration for all Muslim women across the globe, who have broken the glass ceiling and many who have faced hurdles along the way.

She also reminded people what the power of parental prayers could be. She said she felt immensely proud of being referred to as a prominent Pakistani in the west.

Raffia’s husband is a scholar of Islam and works as a barrister.

Acknowledging the burdens that come with following the path of religion in the west, she said women can also wear the hijab and still continue to pursue their dreams. 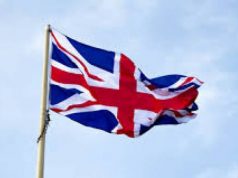 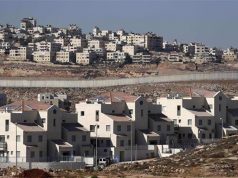 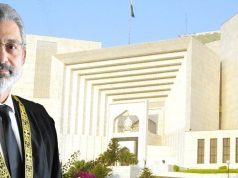 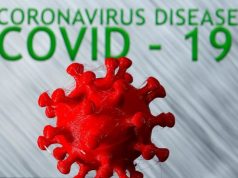 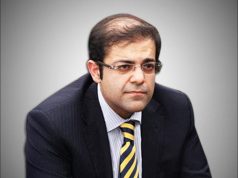 Will the NAB be able to bring Salman Shehbaz back to Pakistan? 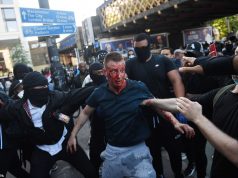