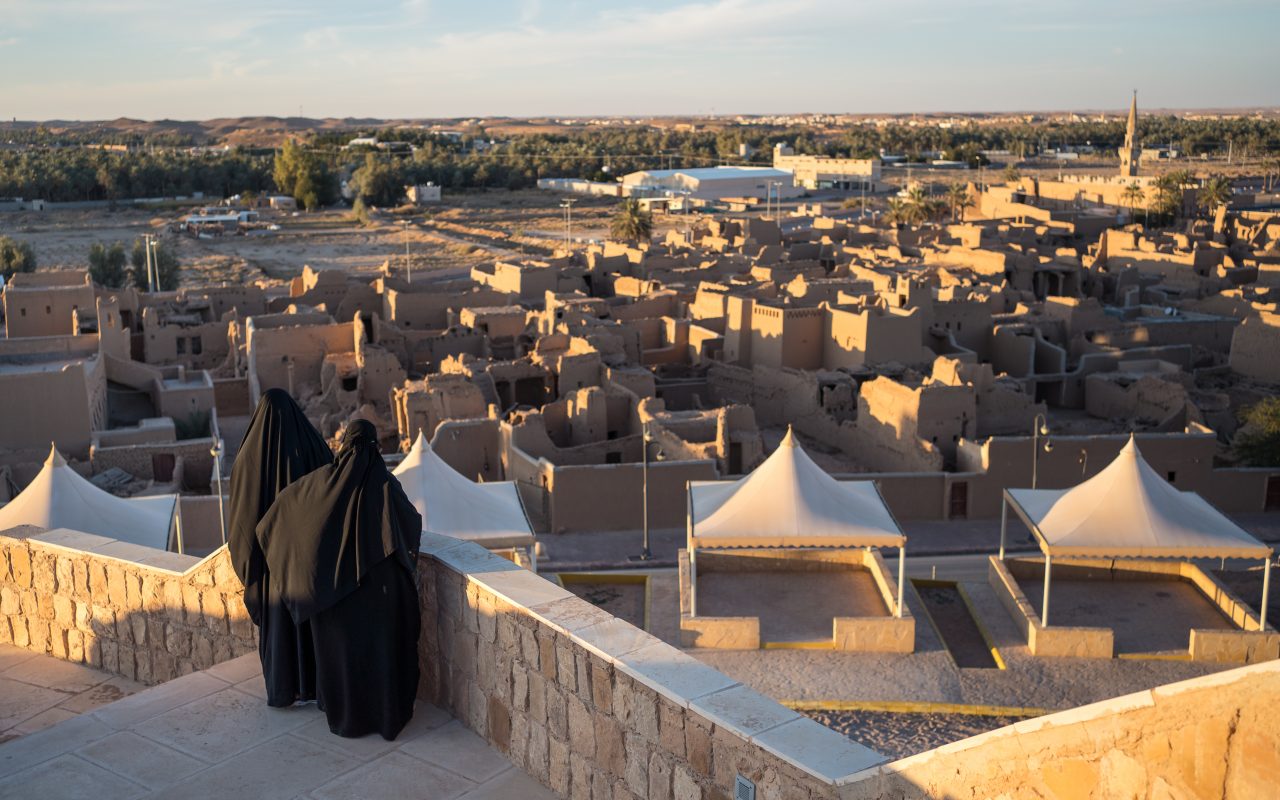 There are way too many stereotypes and constrictive judgments that plague the lives of Middle Eastern women and Muslim women at large. And as much as these misconceptions do not reflect the exact social status of women in this region, they are not entirely wrong. Women have for the longest time been seen as nothing more than housewives and mothers, especially in rural provinces.

Things are, however, turning in favor of women with the progression of gender rights over the last decade. Different communities in the Middle East are redefining the role of Sharia (Islamic law) and eliminating draconian cultural norms that oppress women. Of course, gender topics are still too hot to handle even in advanced democracies such as the United States, so it is only fair to acknowledge the steps Middle Eastern communities are making towards women’s empowerment, no matter how small.

This article focuses on the changing role of women in the Middle East and particularly the Kingdom of Saudi Arabia. We will not dwell too much on minor concerns such as whether women should cover their hair or not. Our main focus will be the plight of Saudi and Middle East girls and women in 2020.

Saudi women are slowly getting their voices heard through female executive officers. There are several female deputy ministers and female members of parliament now – that is a big gain considering that there were no women in leadership just 10 years ago. What’s more, Saudi women can now run and vote in elections.

Dr. Dalal Namanaqani, a Saudi female scholar, recently became the first female president of a co-ed university in the Kingdom. This positive development came at a time when female tertiary education is at an all-time high. We can only expect that with leaders such as Dr. Namanaqani inspiring bright female students to pursue leadership positions after college, there will be a significant number of women in the Saudi parliament in the next 10-20 years.

It is true to say that after pushing for decades, Saudi women have finally succeeded in driving major reforms in both the public and private sectors. In the labor market, female employment was at 34% by the end of 2019. That is an impressive figure considering that the kingdom has been through major economic difficulties since the oil prices started declining in 2016.

Saudi women were not allowed to drive up until a couple of years ago. Thousands of women are now either employed as drivers or they are driving their personal cars. Female tourists who previously kept off Saudi Arabia for the fear of being subjected to harsh Sharia Laws are now booking Saudi Arabia visa in large numbers since the law was relaxed a little. More women drivers mean more car sales in the kingdom.

Women Are Regarded As Adults Too, Finally!

Adulthood now means the same for both males and females in Saudi Arabia; both men and women over the age of 21 are considered adults. This means a lot for women. For a start, it means that an adult female does not have to obtain a male guardian’s permission to travel abroad like it used to be. Women with no husbands or fathers, particularly divorced or widowed women, had to go through the embarrassment of seeking permission to travel from their own sons.

Finally, women do not need guardians – whether a father, husband, brother, or son – to do adult stuff. Some families are actually accepting women as equal partners to men. Young ladies are even allowed to turn their abayas and other clothing into fashion statements provided they don’t expose their bodies.

The Role of Palestinian Women

The rights, liberties, and opportunities of women in Gaza and Palestine as a whole have been hard to come by for a long time now. Most women in the country are poor, unemployed, and a large number are in early marriages. Female college dropouts are also high.

However, Palestinian women are using their creativity and energy to create opportunities for themselves. A case in point is the “Women for Change” film festival that addresses topics of women’s marginalization and oppression. Female programmers, on the other hand, have united to create mentorship initiatives for young girls with a passion for coding.

One thing that governments in the Middle East are realizing is that it will be hard to achieve their Vision 2030 reform plans without women’s involvement. That is why there will be new opportunities for Muslim women in the region every year going forward. It is now up to the women to rise to the occasion and cement their place as key players in the region’s social and economic growth. 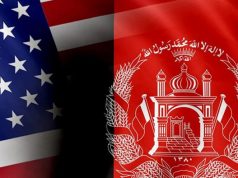 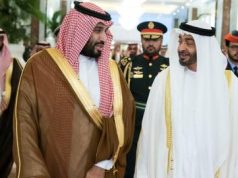 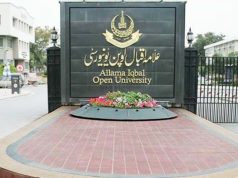 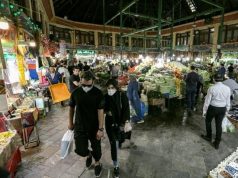 Fears raised in Iran of ‘fresh outbreak’ of virus 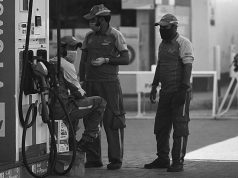 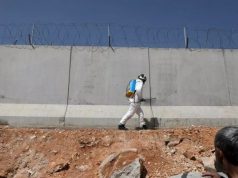