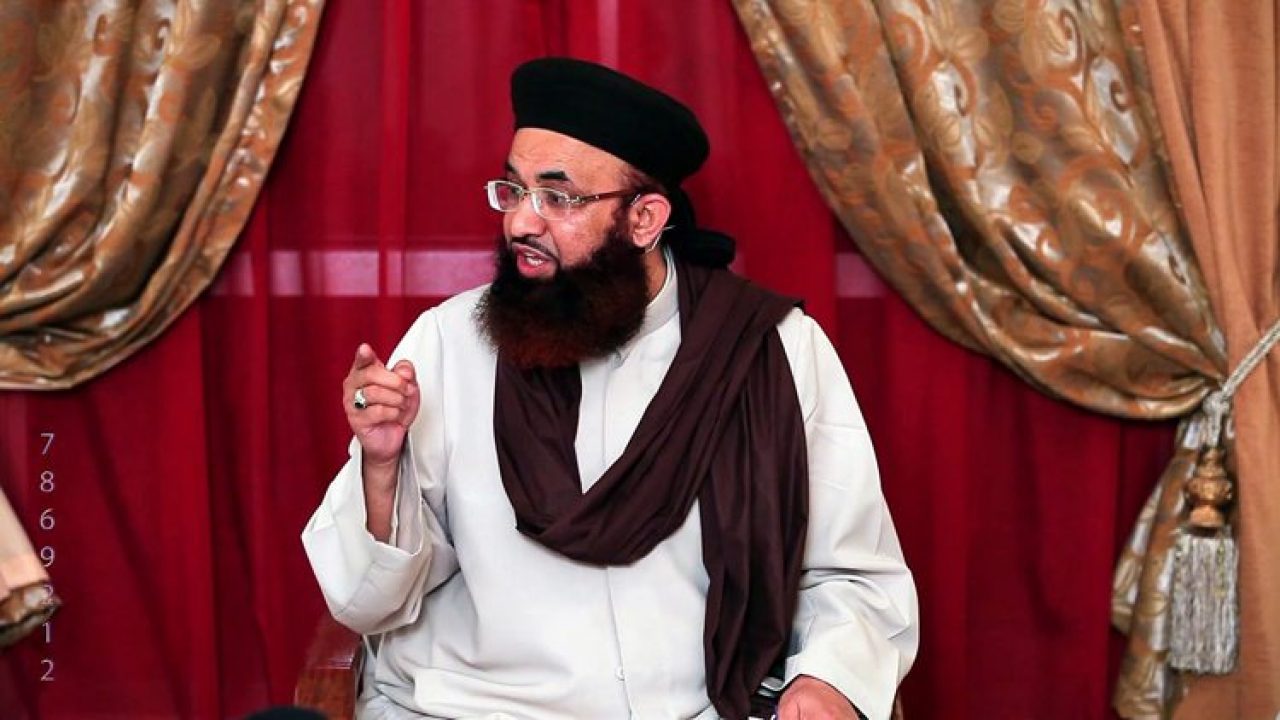 Shafaqna Pakistan:Sunni and Shia clerics condemn Ashraf Jalali on blasphemy of Bibi Fatima Zahra, the beloved daughter of Hazrat Mohammad (PBUH), the last apostle of God and Prophet of Islam and Humanity. 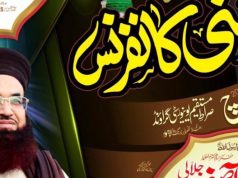 The rise and rise of Tehreek-e-Labbaik