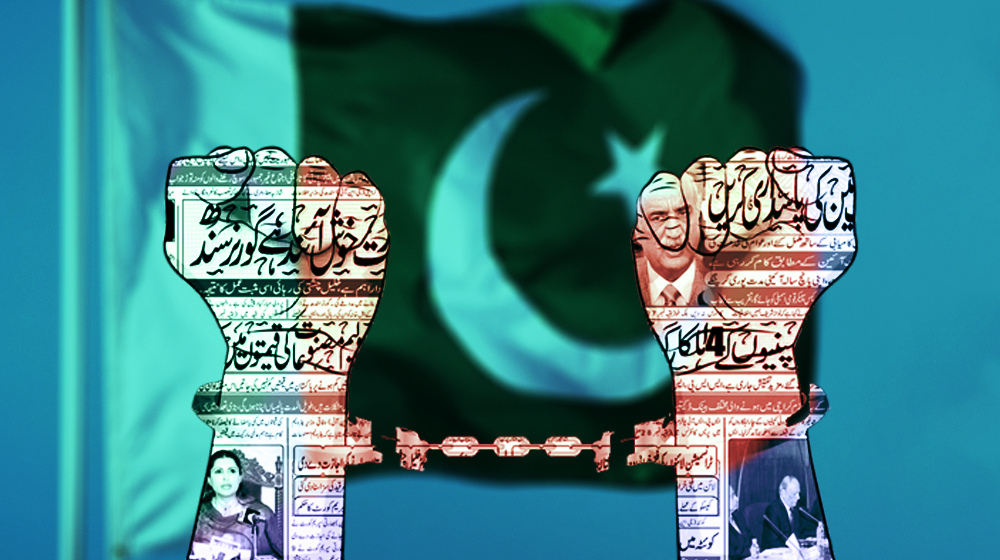 Shafaqna Pakistan: Freedom of expression in Pakistan has not been received very well. People have been killed, injured, and tormented just because they spoke. They are killed because came forward and raised their voices on some serious issues. The same is the case with freedom of the press in Pakistan. Press has also been a victim of many atrocities inflicted upon the working journalists, media owners, and other staff members.

Although, Article 19 of the Constitution of Pakistan guarantees freedom of speech, the media organizations have always been under attack. Dawn offices were raided many a time in 2019 because some of the groups did not like its stories. The offices were not only vandalized, but foul language was also used in order to harass the management of no. 1 widely circulated daily English newspaper of Pakistan. Pakistan Media Regulatory Authority (PEMRA) has also many a time served notices to many TV channels and banned many anchorpersons from appearing on their shows. The height of cruelty can be seen when a live interview of Asif Ali Zardari, co-chairman of PPP was stopped from being aired on Geo News.

“There is no doubt that press freedom is under assault in Pakistan”, says the director of the Asia region of the Committee to Protect Journalists Asia. He further poses a serious concern, “Journalists cannot work freely and do their job of supporting democracy in Pakistan when they are constantly under attack.”

To conclude, it is high time for the authorities, regulatory bodies of the press to work very collaboratively on making freedom of the press a vibrant example of freedom of expression. Media organizations must come forward and demand the government to allow the media personnel to do their jobs diligently and appropriately. This is in the larger interest of our country to leave a good image of Pakistan around the world. 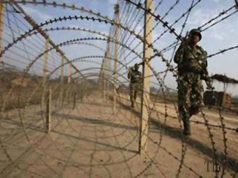 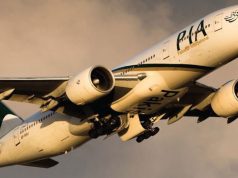 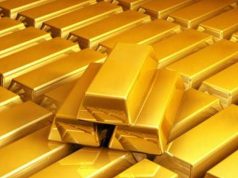 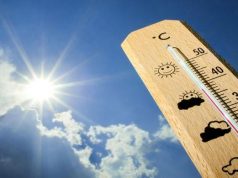 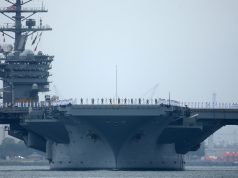 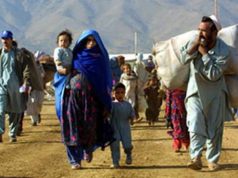