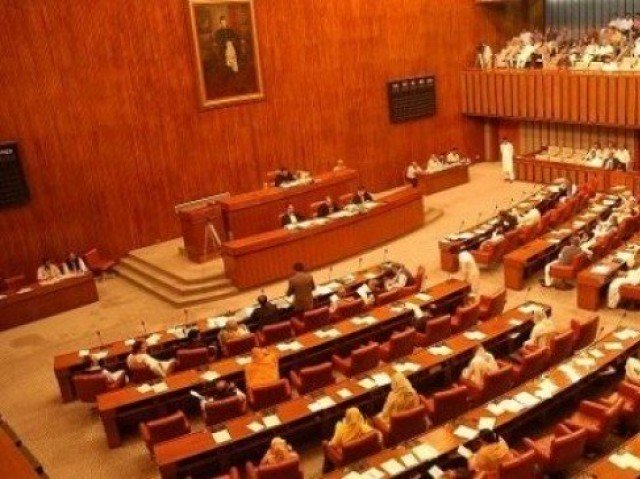 Shafaqna Pakistan: The Senate on Wednesday unanimously adopted the recommendations of the house standing committee on finance about the budget 2020-21, demanding 10% increase in the salaries of government employees and urged the government to set a realistic tax collection target.

The session, presided by Chairman Sadiq Sanjrani, unanimously passed a resolution moved by Senator Mushtaq Ahmed, demanding of the government to ensure writing of Khatim-un-Nabbiyeen with the name of Holy Prophet Hazrat Muhammad (Peace Be Upon Him) in the syllabus and official documents.

During the session, Farooq H Naek, chairman of the house finance committee, furnished a series of recommendations for incorporation in the Finance Bill 2020-21, which the house adopted with consensus.
Speaking on the occasion, Naek said that the committee had proposed 40 amendments in the finance bill besides 53 general consensus recommendations for incorporation in budget being debated in the National Assembly.

The House recommended that salaries of government employees be enhanced at least 10%. It asked the federal government to double the allocations for education and health, with the budget of national health services ministry must be enhanced to a minimum of 5%.

Other recommendations included grant of tax relief for the manufacturing and supply of personal protective equipment and the budgetary allocations for online education and Higher Education Commission (HEC).

The house demanded that 11% proposed cut in the share of provinces in the National Finance Commission (NFC) Award must be revised immediately. The house called for allocation of more funds for management of rainwater reservoirs as well as construction of small dams.

The recommendations said that tobacco must be treated as a crop like wheat, maize, and sugarcane and must be exempted from taxes and duties. However, federal excise duty (FED) on cigarettes should be enhanced as per World Health Organization guidelines.

The house recommended that customs duties on raw material, essential finished goods and plant and machinery whose domestic alternative was not available in the country should be reduced to zero, while on items having local alternatives available, must be doubled.

Abolition of all kinds of withholding tax, chargeable on cash transactions from banks, was also recommended by the upper house of parliament. The House demanded that general sales tax (GST) for textile export sector be cut from 17% to 4%.

The Senate recommended that a realistic tax collection target should be fixed for the next fiscal year. It recommended at least 50% raise in the coronavirus stimulus package, fertiliser subsidy, loan remission and other relief to farmers in view of Covid-19 and locust challenges.

Taking part in the budget debate, the opposition came down hard on the government. “The government has presented an unrealistic budget,” said Ayesha Raza Farooq of the Pakistan Muslim League-Nawaz (PML-N). “How the government will achieve the budget targets is beyond imagination.”

Rehman Malik of the Pakistan Peoples Party (PPP) said that the WHO had given a warning regarding the coronavirus pandemic in Pakistan. He called for a curfew to control the coronavirus spread, warning that if the current situation persisted it could lead to 80,000 deaths every day.

PML-N’s Musaddiq Malik said that an employee in Grade 1-5 works for Rs 9,000-10,000 salary. “Can you make the budget [out of this salary]. There is money for rebates but not for the poor government employees,” he added.

Winding up the discussion on the Finance Bill 2020-21 in the Senate, Industries and Production Minister Hammad Azhar said that the government had tried to minimise the impact of Covid-19 on the economy by pursuing a prudent strategy.

He said that the presenting a tax-free budget with enhanced allocations for development as well as education and health sectors in the face of coronavirus pandemic showed the leadership of Prime Minister Imran Khan.

The minister said that all the economic indicators were showing positive trends prior to the pandemic. “We reduced the current account deficit by 73%, trade deficit by 31% and fiscal deficit to 3.8% in the first nine months of outgoing fiscal year,” he said.

“It is also for the first time that our primary surplus remained positive. During this period FBR [Federal Board of Revenue] collections also witnessed 17% growth and non-tax revenue saw an increase of 134%. Foreign direct investment (FDI) also doubled from $1billion to $2billion,” he added.

During this period, he said, refunds of Rs250 billion were also made to the businesses. “The pandemic inflicted a blow to our economy as elsewhere in the world. To cope with the situation the government gave a mega stimulus package and under this the payments were made to all the provinces.”

He said that Rs75 billion was allocated for bulk purchases of personal protective equipment but added that now the country was not only producing PPEs, but also exporting to other countries. He mentioned that the government opted for a phased lifting of lockdown to protect the livelihoods of the people.

Sharing the main points of the budget, the minister said that no new tax had been levied rather “several taxes have been abolished”. He added that customs duties on 1,600 tariff lines of different raw materials had been abolished, while over 10 withholding taxes had also been waived off.

The minister pointed out that Rs661 billion had been set aside for the Public Sector Development Programme. “Balochistan has been given the biggest share in the PSDP followed by Sindh,” he said, adding that the Federal government had not withheld the amounts of the provinces under the NFC.

Azhar said that Pakistan’s ranking on ease-of-doing business had improved due to prudent policies of the government. He added that Pakistan complied with the majority of action plans of the Financial Action Task Force. He said 14 out of 27 points of FATF had so far been met.

The minister assured the house that the recommendations of the upper house for the Finance Bill 2020-21 would be given due consideration. Later, the session was adjourned indefinitely. 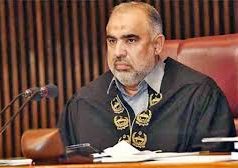 Can PTI survive no confidence motion against Speaker National Assembly? 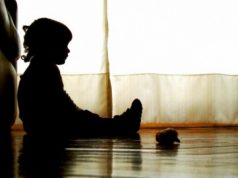 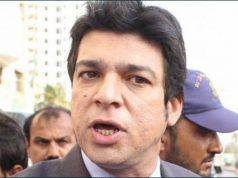 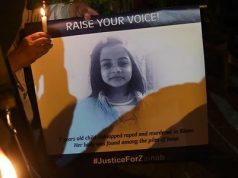 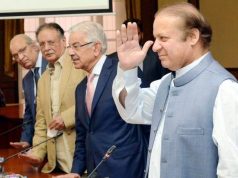 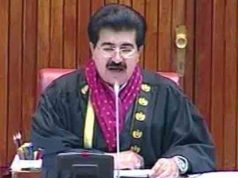