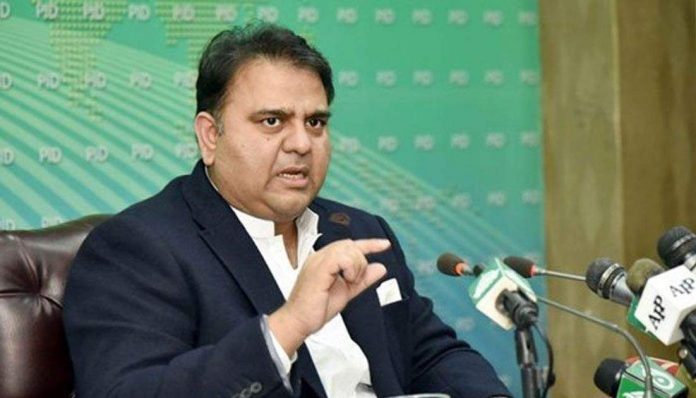 Shafaqna Pakistan: Federal ministers Asad Umar and Shah Mahmood Qureshi have asked Prime Minister Imran Khan to remove Science and Technology Minister Fawad Chaudhry from the federal cabinet after the latter made startling revelations regarding internal rifts within the ruling party in a media interview, a private news channel reported on Thursday. When GVS contacted reliable sources to confirm will Fawad Chaudhry resign, it was revealed that no such discussion was underway.

According to the channel, the two top Pakistan Tehreek-e-Insaf (PTI) leaders met with the premier on Wednesday and pushed him to seek resignation from Chaudhry.

“From Fawad Chaudhry’s interview it seemed as if we are behind the failures,” the reported quoted the two leaders as saying before the prime minister. They said that they did not conspire against Jahangir Tareen, cautioning the premier that if no action is taken against Fawad Chaudhry then it will give an impression of weakness, the report claimed.

However, the foreign minister rejected such reports and maintained that he did not demand the resignation of the premier. The report carried out by the TV channel was misleading, he added.

Meanwhile, Fawad Chaudhry said politics is not for the “faint-hearted”, vowing to perform as a minister till he has the confidence of Prime Minister Imran Khan.

He was responding to Punjab Information Minister Fayyazul Hassan Chohan, who had asked him to quit. “I will stay on as a minister till I have the trust of Prime Minister Imran Khan. There is no question of resigning on someone else’s wish,” tweeted Chaudhry on Thursday after calls for his resignation gained momentum.

The internal strife within the party hurt the government, opined Fawad. “Imran’s core team broke up. The new people are frankly not aligned with his idea and maybe don’t have the capacity to do so. The infighting has caused a lot of harm to the party and its political cadre.”

Fawad Chaudhry claimed Prime Minister Imran Khan has told the federal cabinet that if it does not perform within six months, matters may escalate.

In the interview, Fawad stressed that there were great expectations from the prime minister and the PTI government. It came into power on the promise of reforming the entire system, not just fixing nuts and bolts, he said.

He added that PM Imran’s vision of systemic change was very clear before he came into power. The federal minister further said that it is the government’s own shortcomings that it cannot deliver.

The government runs on two things – politics and governance, if there is a lack of balance between the two, matters can go awry at any time, he elaborated.

The science minister added that multiple meetings were held between Shah Mahmood Qureshi and Jehangir Tareen for reconciliation but to no avail.

A few days ago, BNP-M chief Sardar Akhtar Mengal said that his party is no longer part of the ruling coalition. Mengal said his demands were not met by the government.

Mengal’s six-point agenda includes recovery of missing persons, implementation of the National Action Plan, implementation of six per cent quota for Balochistan in the federal government, immediate repatriation of Afghan refugees and the construction of dams in the province to resolve the acute water crisis.

It is to be seen whether PM Imran Khan manages to reorganize his party and the ruling coalition or not. The six month time period has been given to everyone concerned. 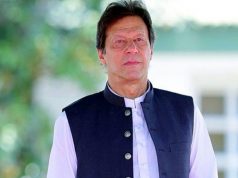 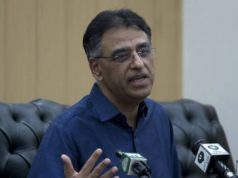 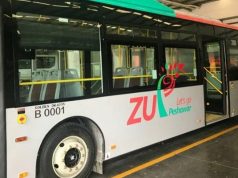 All set to launch Peshawar BRT 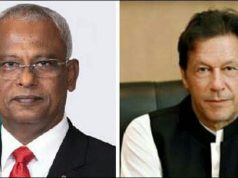 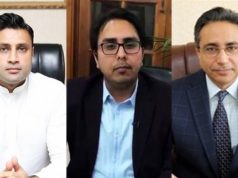 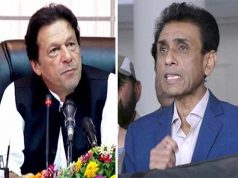 Violence outside NAB office condemnable, should not be repeated: Shah Mahmood

No one would be allowed to take law into their hands:...