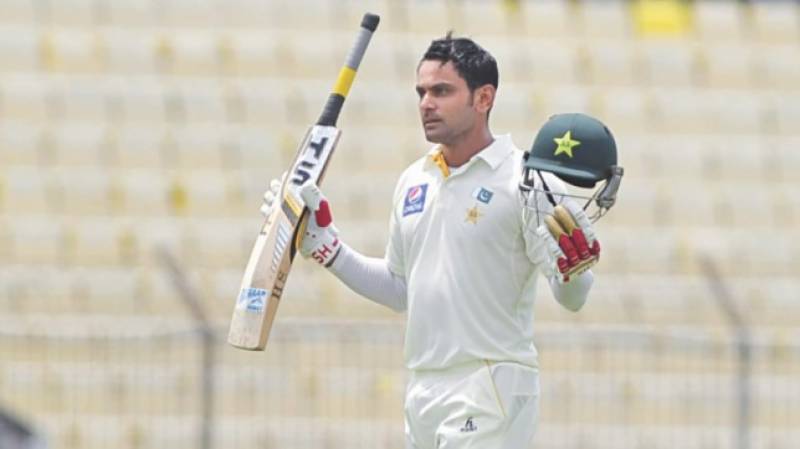 Shafaqna Pakistan: Hafeez was initially declared positive on Tuesday by the PCB before the all-rounder decided to test his and his family members’ samples at a private medical which came out negative. Hafeez took to Twitter to announce the result of the second test.

However, the PCB had once again asked the Shaukat Khanum Memorial hospital, which conducted the first round of tests on players and officials of PCB, to do a retest of the earlier sample they had taken from Hafeez and it came out positive.

This has reportedly upset the PCB.

“This is a very intriguing situation for the board. It will be interesting to see what is the result of the second test taken today [Friday] of the 10 players, who tested positive in the first test earlier this week will come,” PTI quoted a source as saying. 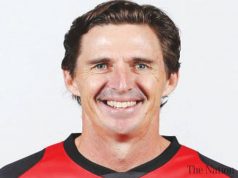 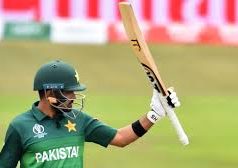 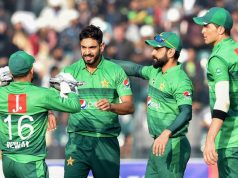 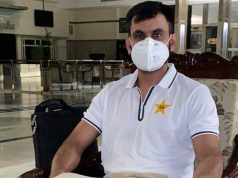 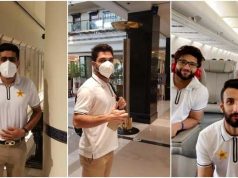 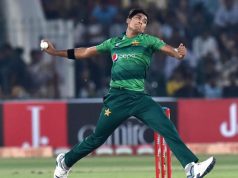 Six Pakistan cricketers to join team in England on Friday