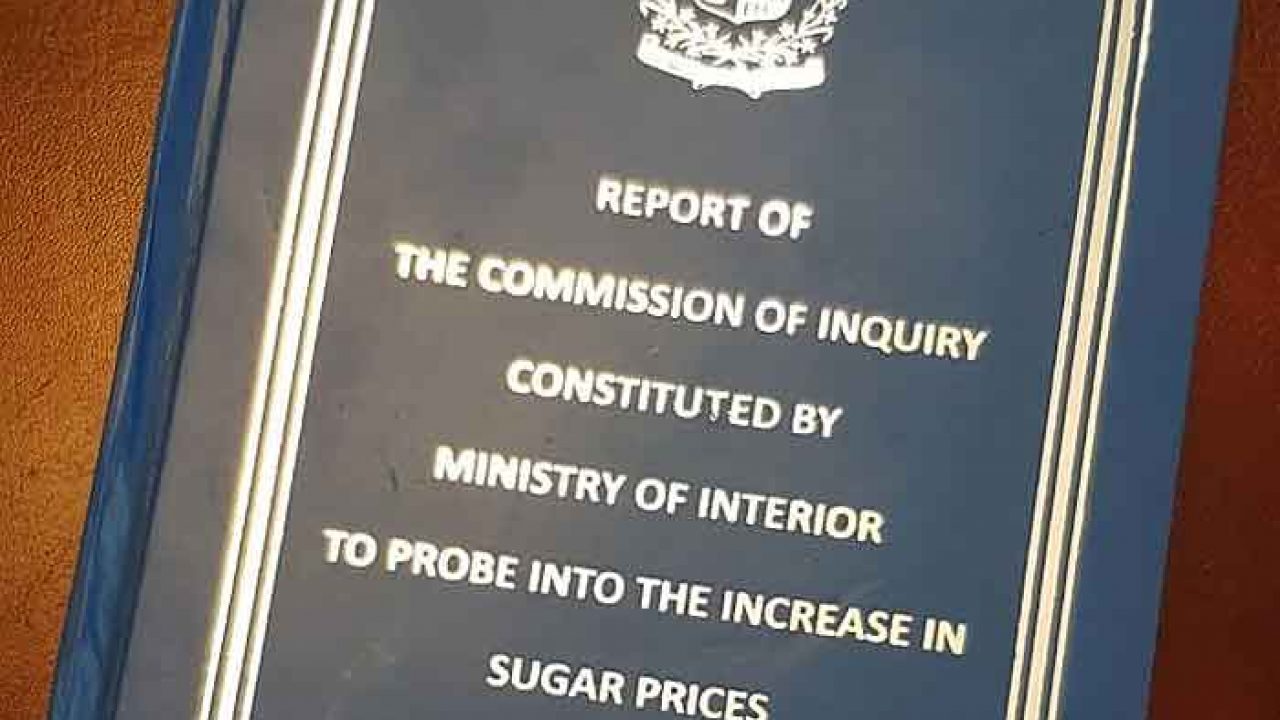 Shafaqna Pakistan: The interior ministry on Sunday approached the Supreme Court to challenge the Sindh High Court’s (SHC) decision barring the federal government from taking action on the recommendations of the Sugar Inquiry Commission report.

In its petition, the federal government said, the top court was informed that the SHC gave relief to the sugar mills association without listening to the government.

It added that the stay order cannot be issued without listening to the other party involved in the case, appealing to the court to declare the order as null and void.

The petition also states that Islamabad High Court (IHC) has declared that the commission report does not affect the rights of the sugar mills association. It added that the SHC has also excluded IHC’s order.

The federal government also told the court that the Centre’s stance was that it should be allowed to take action over the Sugar Inquiry Commission report.

Earlier this week, the SHC suspended the operation on the Sugar Inquiry Commission report to the extent of as many as 20 sugar mills owners in Sindh.

The interim order came on the petition of Mirpurkhas Sugar Mills and others, which sought quashing of the Sugar Commission Inquiry report.

The petitioners’ counsel submitted that the commission was not properly constituted per the relevant legislation. Besides, the commission included members who were biased and had already made up their minds against the sugar mills as they were members of the earlier inquiry committee constituted for the same purpose.

The SHC’s division bench, headed by Justice Omar Sial, inquired the counsel as to how the matter fell within the writ jurisdiction of the SHC as no concrete action had been taken by any department against the petitioners.

The court observed that points raised by the petitioners’ counsel required consideration; however, the court was also cognizant of the fact that sugar crisis was a national issue and the same must be addressed in a short time.

The court issued notices to the federal government, the Federal Investigation Agency and others and called their comments on June 30. The court in the meantime also suspended the operation of the Inquiry Commission Report to the extent of the petitioners till the next date of hearing.

The sugar inquiry commission report which came out as a bombshell has been already rejected by the main opposition party PML-N. Meanwhile, the government has repeated multiple times that it will hold everyone accused of benefiting from the scandal accountable.

TAccording to sources, the report mentioned in depth how the amount of sugar exported to Afghanistan is routinely inflated to show as if 75 tonnes of the commodity were being exported per truck.

However, this is barely possible, given that the maximum capacity of a truck, even when overloaded, does not exceed 30 tonnes.

The scam also seemingly has another purpose: laundering money. If sugar is being exported to Afghanistan, the payment should also be coming in from the same country.

However, it was found by the commission that many sugar mill owners were receiving telegraphic transfers for payments for sugar sold to Afghanistan from the US and Dubai, therefore seemingly whitening money and earning dollars at the same time.

Another important finding highlighted in the report is that sugar mills paid an estimated Rs22bn in taxes to the Government of Pakistan, but out of that total amount, Rs12bn was reclaimed in rebates. Hence, the net contribution was close to around Rs10bn. 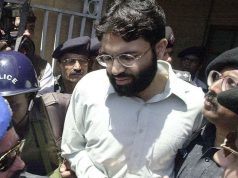 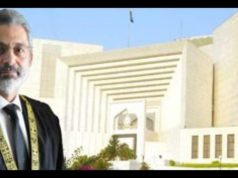 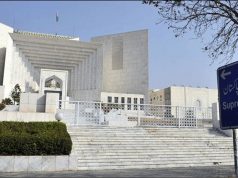 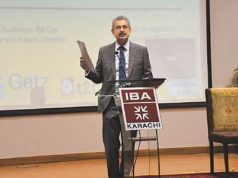 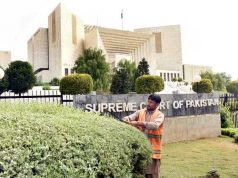 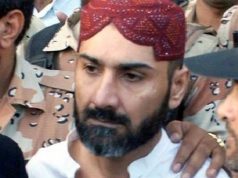