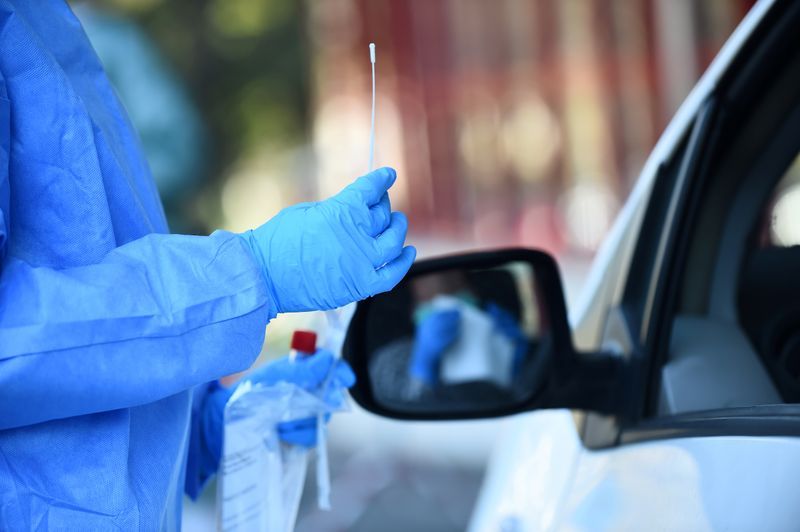 Shafaqna Pakistan: The Italian virologist has become a medical celebrity at home, a contrarian who broke with initial  World Health  Organization  (WHO) guidelines  on testing for the new coronavirus, deeming them narrow and “stupid” — something the U.N. agency denies.

While the WHO was advising governments back in January to only test people showing symptoms of the virus, Crisanti, professor of microbiology at Padua University, was convinced that some people could catch the disease and spread it without even realising they were ill.

To combat such symptomless transmission, the 65-year-old scientist called for broad testing even before the first flare-up came to light in Italy in February. However, his request was rejected by officials in his northern Veneto region, who relied initially on guidance from national and international health authorities.

“All infectious diseases have an asymptomatic transmission component. The longer the asymptomatic period, the more it has the ability to transmit,” Crisanti told Reuters this month. “The WHO guidelines were wrong.”

More than 34,700 people have died in Italy from COVID-19 over the past four months – the world’s fourth-highest tally after the United States, Brazil and Britain.

There are multiple reasons for the large Italian death toll, including the substantial number of vulnerable, elderly people in the country, failures to isolate patients in some care homes and problems triggered by an overstretched health service. Crisanti believes Italy’s testing strategy also needs to be scrutinised in any eventual review of the pandemic.

The WHO has repeatedly defended its response to the crisis, saying it acted “quickly and decisively” on the new illness. In its own early guidelines, the organization also stated that nations needed to “eventually test more broadly” to better assess the full extent of contagion.

Unlike some countries, such as Germany and South Korea, Italy decided to adhere rigidly to the initial testing advice. An official in the health ministry in Rome said the guidance was based on the scientific evidence available at the time.

“Five months after the outbreak of the virus there are still many things we do not know about it. This is not the moment to say what went right and what went wrong,” said the official, who declined to be named because of the sensitivity of the issue.

As news of the mystery illness started to emerge from China in early January, Crisanti said he immediately believed the virus could be transmitted by asymptomatic patients.

A month before Italy reported its first official death from the disease on Feb 21, his university laboratory developed a test to detect the virus and obtained enough diagnostic reagents to make 500,000 swabs.

However, health authorities in Veneto, a region of five million people, blocked his first planned testing programme in February, when he sought permission to swab students returning from China’s Lunar New Year holidays, regardless of whether they had symptoms. In a letter seen by Reuters, dated Feb. 11, the regional health body asked which relevant organization was recommending such action and questioned who would pay.

In the face of resistance, Crisanti dropped the plan. “Under a lot of pressure, I let myself be swayed to minimise the gravity of the situation,” he said.

The regional health authority declined to comment on the incident.

Other voices were also starting to raise the alarm about asymptomatic transmission. In Germany, Camilla Rothe and fellow medics at Munich University Hospital had come to the same conclusion as Crisanti after looking into Germany’s first coronavirus case – a local businessman infected by a Chinese colleague who had been unaware that she was ill here

But Crisanti says much of the scientific world ignored the evidence that was starting to accumulate. Discouraged, he headed to Australia for a conference on malaria and was still travelling when news broke that Italy had discovered its first cases — in Veneto and the adjacent region of Lombardy. He returned home immediately.

While the Lombardy outbreak initially struck a cluster of 10 towns, Veneto was fortunate that its early flare-up was confined to a single small town near Padua, Vo Euganeo, which had a population of just 3,000.

Taking on board the advice of his health experts including Crisanti, Veneto governor Luca Zaia said he ignored central government recommendations and allowed tests for all Vo’s residents, regardless of whether they felt ill. The results revealed that almost 3% were infected by the disease, yet most of them had no symptoms – evidence Crisanti says that supported the theory of asymptomatic transmission.

The issue continues to spark disagreement between scientists and the WHO.

This month, Crisanti joined a chorus of criticism over a WHO official’s remark that such asymptomatic transmission was “very rare”. The official, Maria Van Kerkhove, WHO’s technical lead on the pandemic, later qualified her comment, saying up to 40% of transmissions may be asymptomatic.

The Italian Health Ministry official said it was too soon to judge the WHO position. “This is not the moment to draw a conclusion about the WHO handling of the pandemic. There will be the right time and the right place.”

All those found to be infected in Vo were placed under mandatory quarantine and despite continued assertions from national authorities that mass testing was unnecessary, Zaia told reporters that he accepted a request from Crisanti to conduct a second round of swabs in Vo.

This showed that only six residents had the virus. They were put in isolation and by the middle of March the contagion had been stamped out in the town.

Widescale testing has continued across the region and by June 28, Veneto had carried out 944,010 swab tests against 1,022,440 in Lombardy, despite having half the population of its larger neighbour.

Lombardy leaders have said they did not have the capacity to handle further testing. They also say the virus was more diffuse in their region, making it harder to contain than in Veneto. As of Sunday, Lombardy had registered 93,761 cases and 16,639 deaths against 19,275 cases and 2,008 deaths in Veneto. 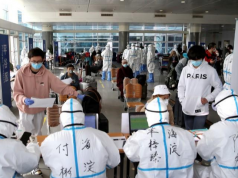 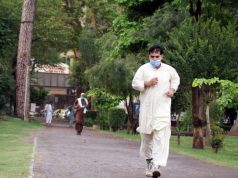 Don’t wear a mask while exercising, says WHO 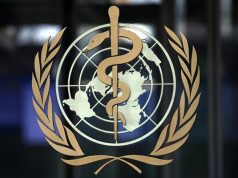 ‘Long battle ahead’: WHO warns some countries still face long fight against coronavirus 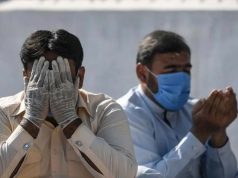 The Covid-19 battle in Pakistan 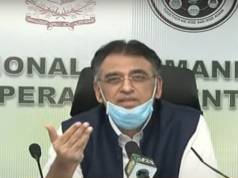 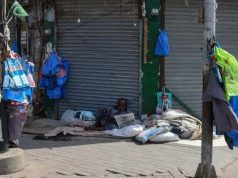