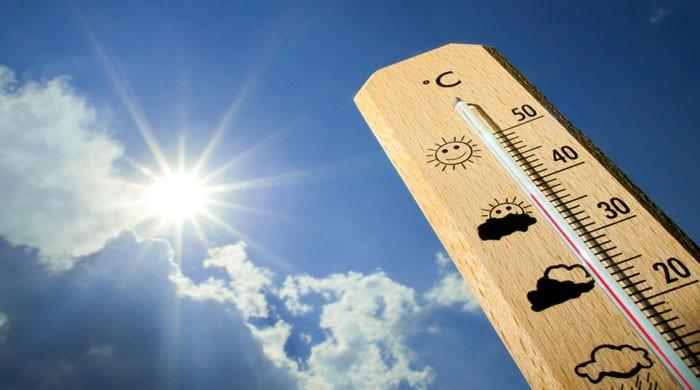 Shafaqna Pakistan:Pakistan due to its geographical location and terrain is a disaster prone country where it has become most vulnerable to devastating impacts of climate change in the next 50 to 80 years as the mean temperature in Norther Areas was projected to increase by 6°C.

The new research “Projections of Precipitation and Temperature over the South Asian Countries in CMIP6,” published in the journal Earth Systems and Environment in May 2020 based on the latest generation of global climate models (CMIP6) claimed that already among the countries most affected due to climate change, Pakistan needs to take “adaptation measures” to avert associated risks posed to Pakistan’s population, economy, water resources, agriculture and natural ecosystem.

The study shows that climate change has serious threats and adverse effects on Pakistan than any other country in the South Asian region and calls for urgent steps to be taken in order to prevent associated risks to the country’s socio-economy.

“Temperature is likely to increase by as much as 6 C over the northern regions of Pakistan in the next 80 years, says the study, putting these regions at ‘particularly high risk’ to flooding from snow and glacier melting that would have severe repercussions for downstream habitats and livelihoods.

Across the country, annual temperatures were likely to increase by nearly 5°C under a high emission scenario by the end of the 21st century, the study says, forecasting killer heat waves over the plains of Pakistan as a result.

“Pakistan is one of the most vulnerable countries to climate change and a large increase in projected annual mean temperature by the end of the 21st century can severely impact the agricultural sector that acts as the backbone of the country’s economy”, said Prof. Mansour Almazroui while highlighting the projections found in the study.

Future temperature increase could also mean more climate incidents like extreme heat waves and drought-like conditions. There was also a possibility of increased rainfall over Pakistan, during both wintertime and the summer monsoon.

“A large increase in the annual and seasonal mean temperature will cause glaciers in the northern areas of Pakistan to melt faster, which, in association with increased monsoon rainfall during summer season, could lead to enhanced flooding downstream that can affect the lives of millions of people living in this area”, said Prof. Mansour Almazroui.

The findings, based on output from the latest generation of global climate model simulations (from the international Climate Model Intercomparison Project part 6 – CMIP6), these models are state-of-the-art expressions of the current scientific understanding of how the physical climate system works.

The results show enhanced future warming (1.0-3.0 C) as compared to the previous generation of climate models (CMIP5), particularly in the heavily irrigated Indus basin. This is likely to have “alarming repercussions for agriculture, water reservoirs and livelihoods” in this region.

Moreover, severe flooding events in future summers are likely because of increased summer rainfall and enhanced glacier melt under the warmer climate that was projected by the end of the 21st century.

The projected climate change over Pakistan raises the prospect of more frequent natural hazards such as heat waves and flooding were likely to occur there over the next 50 to 80 years, the study warns. 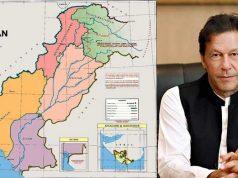 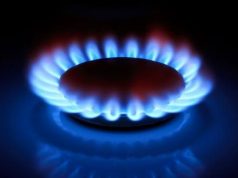 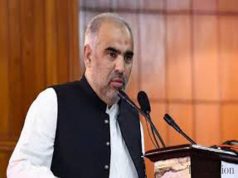 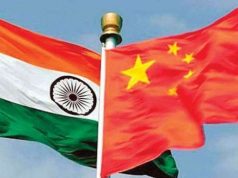 Another Cold War at the Gates: A Strategic Calculus for National Security of Pakistan 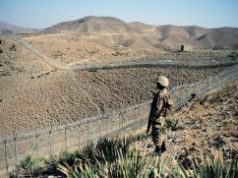 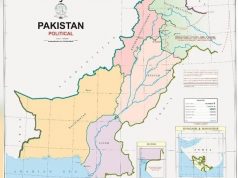 Donald Trump Says US Must End Business With TikTok & WeChat

JI demands govt action as one worker dies after attack on...

500 Chinese workers arrive to work on CPEC’s Power Project in...