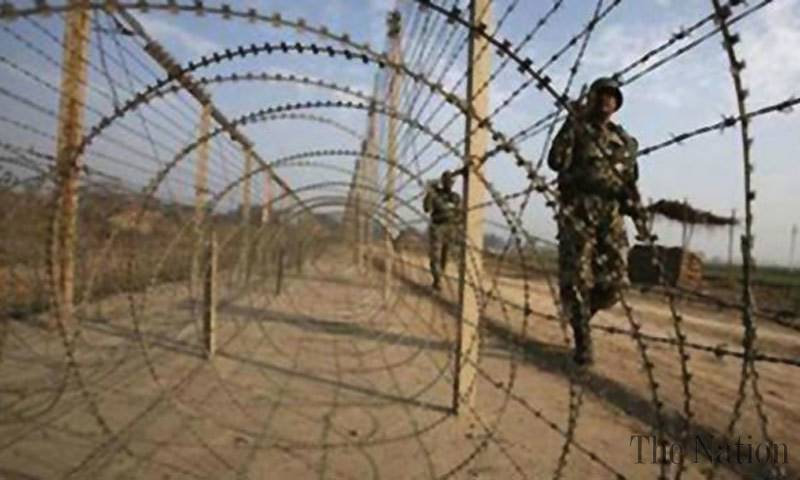 Pakistan on Monday summoned a senior Indian diplomat and lodged a strong protest over a recent “ceasefire violation by Indian forces,” claiming that Indian forces violated a 2003 border agreement 1,595 times this year.

Indian forces carried out indiscriminate and unprovoked firing in Nikial sector of the Line of Control (LoC), injured five civilians including two women and three children late Sunday, the Ministry of Foreign Affairs said in a statement.

“The Indian occupation forces along the LoC and the Working Boundary have been continuously targeting civilian populated areas with artillery fire, heavy-caliber mortars and automatic weapons. This year, India has committed 1,595 ceasefire violations to date, resulting in 14 shahadats [martyrdom] and serious injuries to 121 innocent civilians,” the statement added.

Targeting civilians, it said, is a clear violation of the 2003 Ceasefire Understanding, and against the all established humanitarian norms and professional military conduct.”These egregious violations of international law reflect consistent Indian attempts to escalate the situation along the LoC, and are a threat to regional peace and security,” the press release said, adding that by raising tensions along the border, India cannot divert attention from the grave human rights situation in the Indian administered Kashmir.

The already fraught relations between Pakistan and India have further flared up after India scrapped special provisions of the state of Jammu and Kashmir last August.

Jammu and Kashmir enjoyed special status under the Indian Constitution, which allowed it to enact its own laws.

The provisions also protected the region’s citizenship law, which barred outsiders from settling in and owning land in the territory. 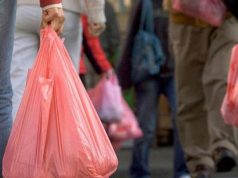 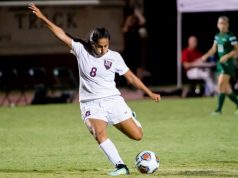 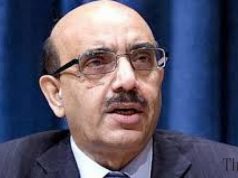 No discrimination against minorities living in AJK, Pakistan: Masood Khan 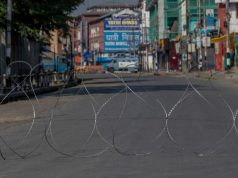 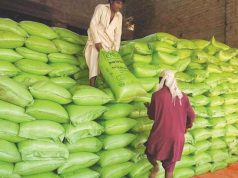 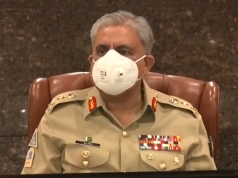 Maryam Nawaz, Safdar and 188 other PML-N workers booked for clashes...

Fawad Alam to play in Southampton Test against England: sources

‘Do not play with fire’: China warns US amid tensions over...