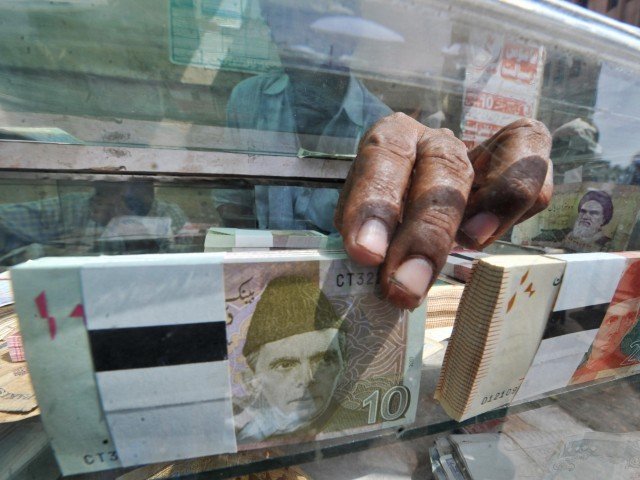 The rupee weakened against the dollar at Rs166.72 in the inter-bank market on Monday compared with Friday’s close of Rs166.21, according to the State Bank of Pakistan (SBP).

Earlier, the SBP let the rupee depreciate massively in the inter-bank market after finalisation of an agreement with the International Monetary Fund (IMF) for a loan programme on May 12, 2019.

The IMF has asked Pakistan to end state control of the rupee and let the currency move freely to find its equilibrium against the US dollar and other major world currencies. 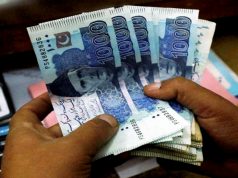 Pakistani Rupee Strengthens Against US Dollar By Rs 1.45 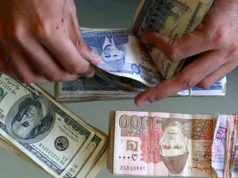 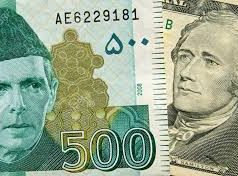 Will Dollar rise up to 250 rupees? 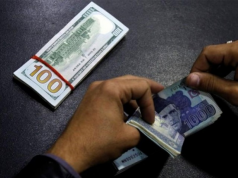 Rupee hits all-time low of 161.5 against US dollar in inter-bank market 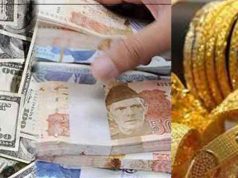 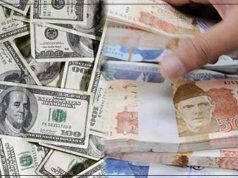 Pakistani Rupee hits the lowest level of history against US dollar