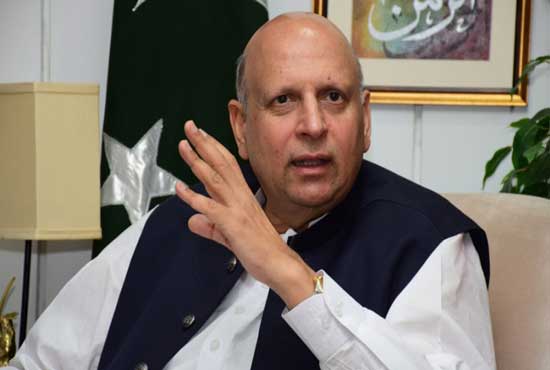 In a meeting with provincial Labour and Human Resources Minister Ansar Majeed Niazi and Minister for Excise and Taxation Hafiz Mumtaz, the governor said that accountability process cannot be stopped due to the threats. 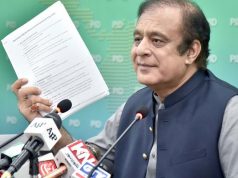 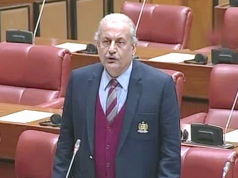 Opposition in Senate assails frequent use of ordinances 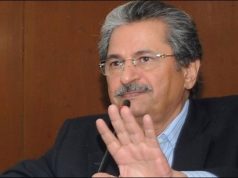 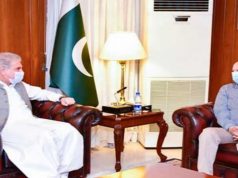 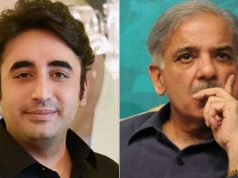 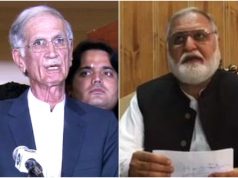