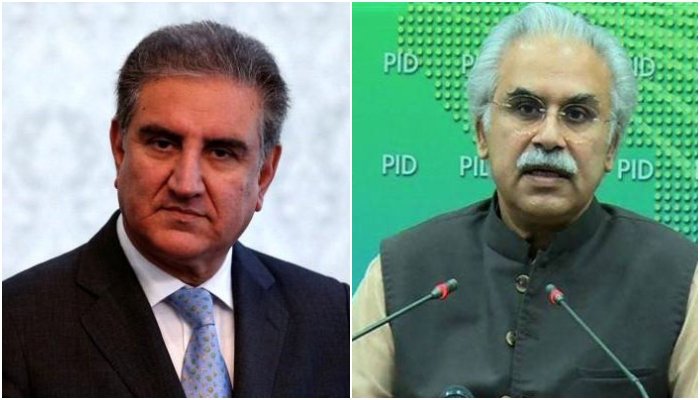 To date, 40 lawmakers and members of the ruling PTI have tested positive for the novel coronavirus, while two have died, a tally compiled by Geo.tv finds.

Majority of those infected, since the outbreak of the virus in February, are members of the provincial assembliPTIes (MPAs) associated with the PTI. While 15 members of the national assembly (MNAs) have been infected by the virus.

One senator, belonging to the party, has also fallen ill. 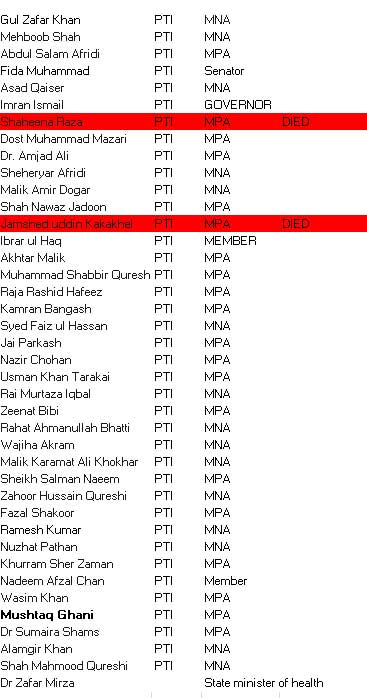 The most recent government official to announce contracting the deadly virus is Dr Zafar Mirza, the minister of state for health, and the most senior health official in Pakistan overlooking the coronavirus development.

Two lawmakers belonging to the PTI have also died due to the disease, namely Shaheen Raza and Jamshed Uddin Kakakhel. Both were members of the provincial assemblies. 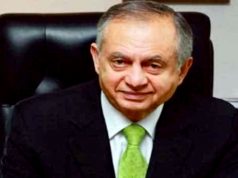 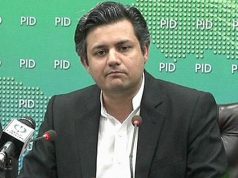 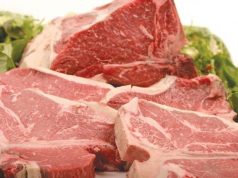 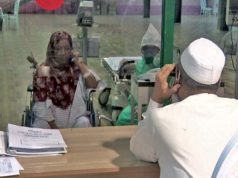